Planned Parenthood of Nigeria (PPFN) is dedicated to improving the health of mothers, pregnant women, and children under the age of five in Nigeria. Malaria as one of the largest health burden in Nigeria, PPFN has being able to reach the general public through private owned hospitals/clinics, proprietary Patent Medicine vendors (PPMVs) to fight against malaria by prevention and treatment.

Malaria has the highest burden of disease in Nigeria – with an estimated 300,000 children dying of malaria each year. It accounts for over 25% of infant mortality (children under aged one), 30% of childhood mortality (children under five), and 11% of maternal mortality. At least 50% of the population has at least one episode of malaria annually, while children aged less than 5 years have 2 to 4 attacks annually (NDHS 2008). Malaria is particularly severe among pregnant women and children under 5 years of age, due to their relatively lower levels of immunity. 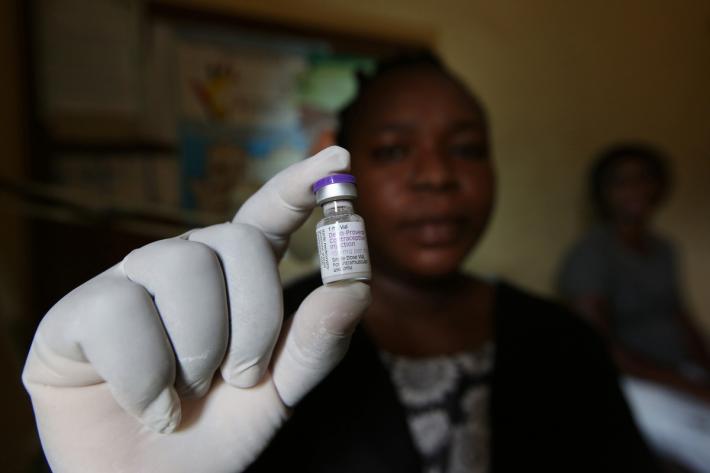 PPFN malaria programming includes both prevention and treatment activities. Malaria prevention is a top priority – it is estimated that prevention alone could save Nigeria billions of Naira in treatment expenses as well as an illness-related loss of productivity.

Ways at which PPFN tackle Malaria

We are bringing our IG live series with profession

The importance of FLHE cannot be overemphasised. W

Comprehensive Sexuality Education is important for

Take a Pledge with us 👆 Join us on this journe

Contraceptive information and services are fundame

Injsutice anywhere is a threat to justice everywhe

The value of contraception is in the control it gi

We celebrate every woman, women who are challengin

Is there any question that has been on your mind a

Are you a creative communications expert with know